Reuben Clifford, who would become the first generation of the Clifford family to manufacture in Willenhall, is born in the Nechells area of Birmingham. 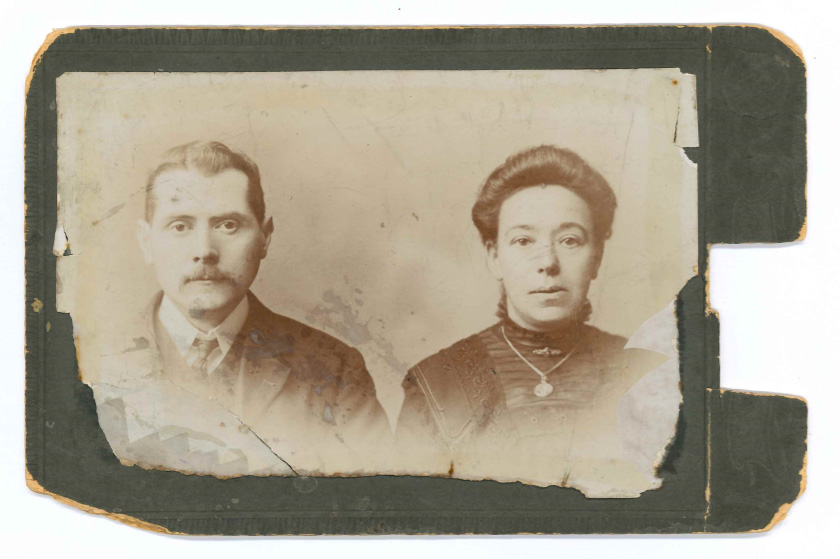 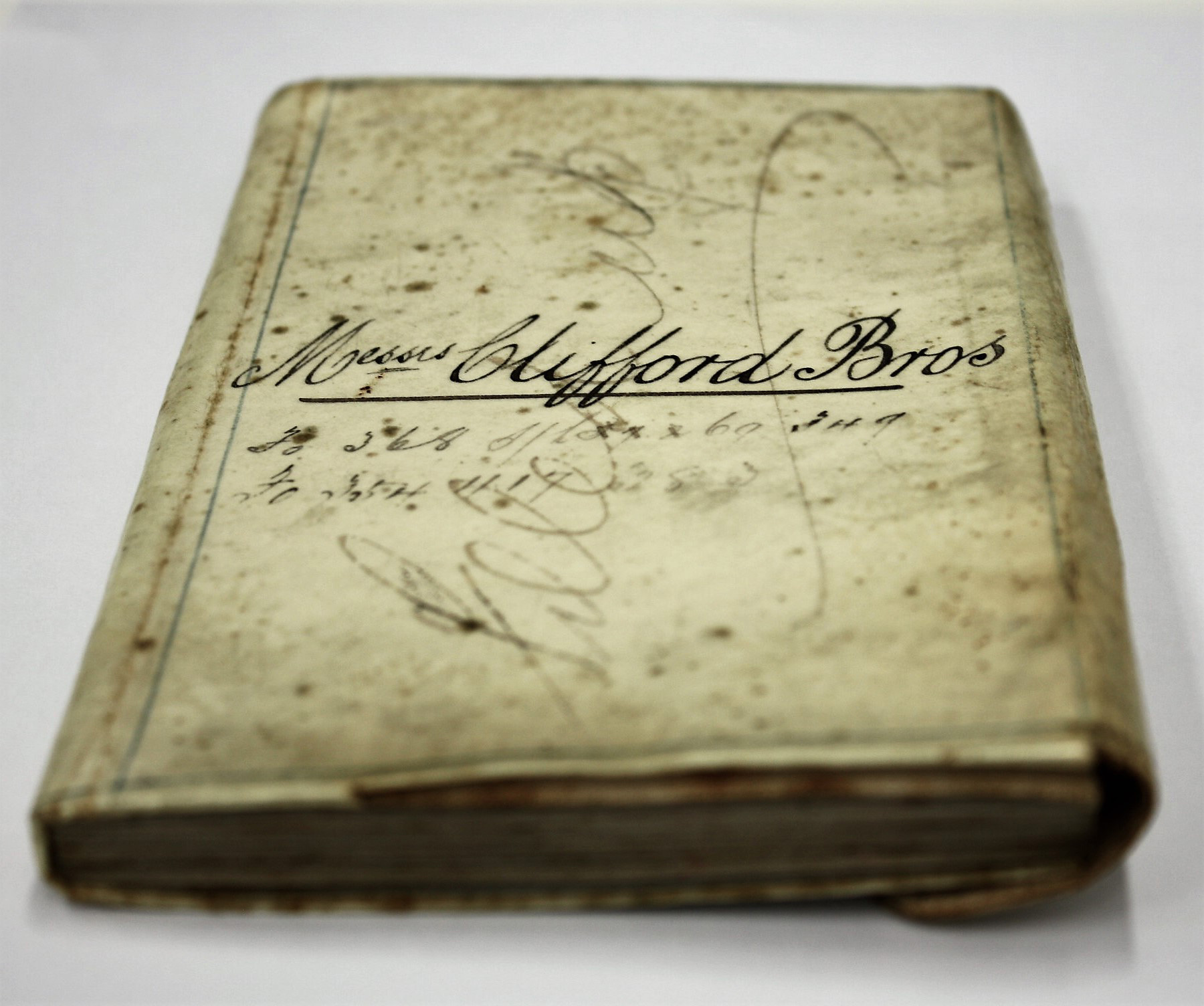 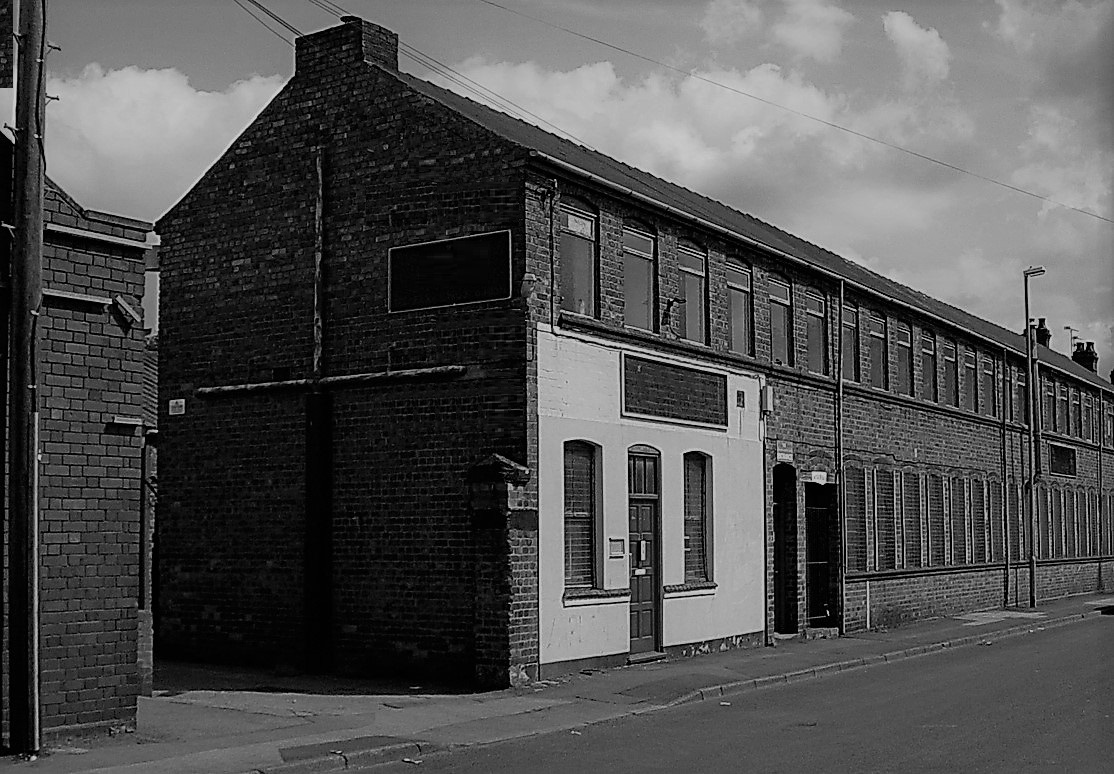 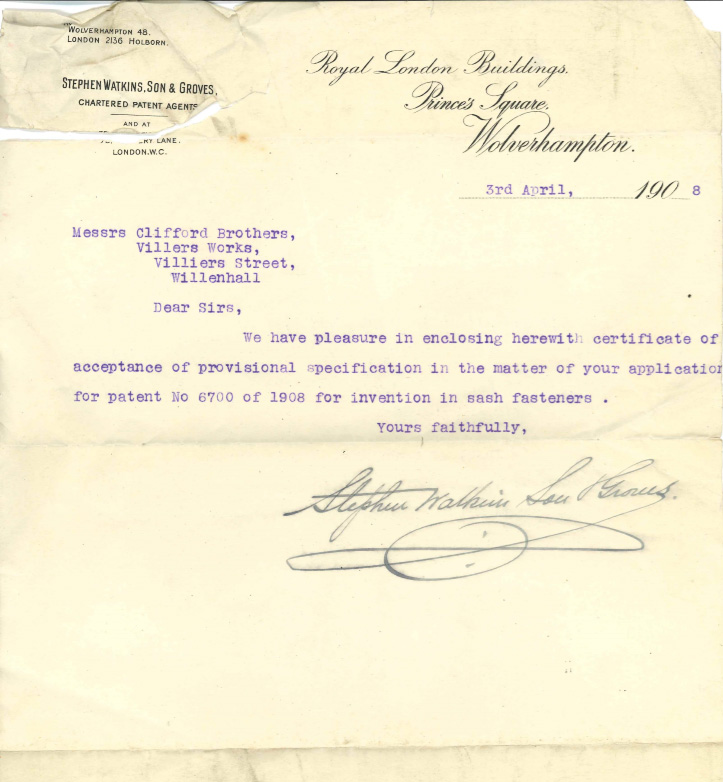 Booming business leads to a new factory being built in Villiers Street, Willenhall. Clifford Brothers are now one of the leading producers of brass sash fittings in the country. 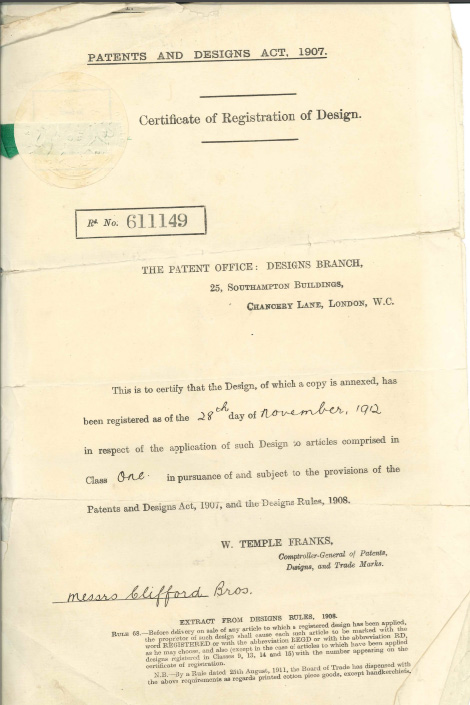 Patents are acquired for a number of products, including letter plates and a postal knocker. Adding to the patent acquired for a sash fastener in 1908. 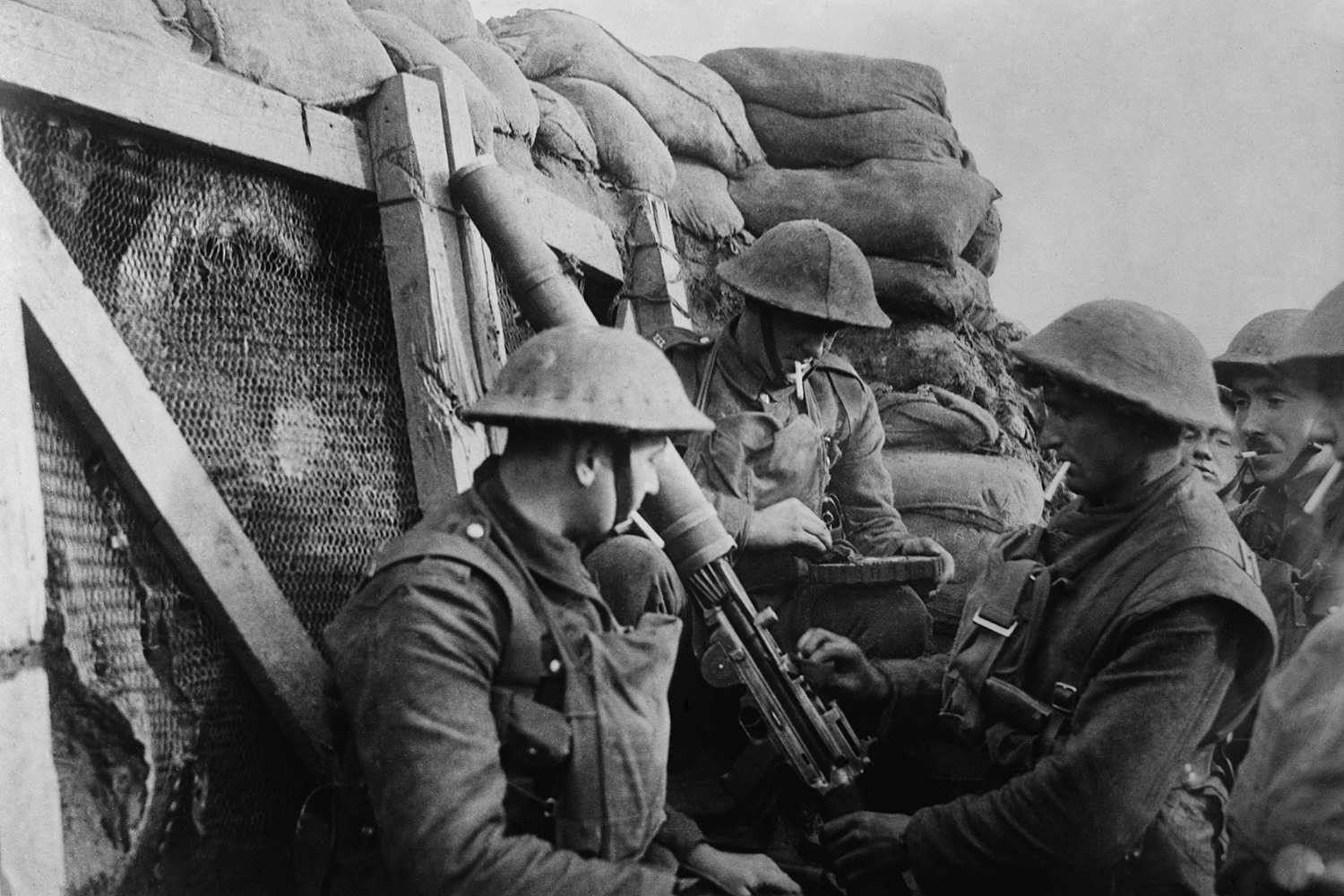 First World War. Items are manufactured to help with the war effort. Various employees, including the sons of the founders of Clifford Brothers, go off to fight for their country. 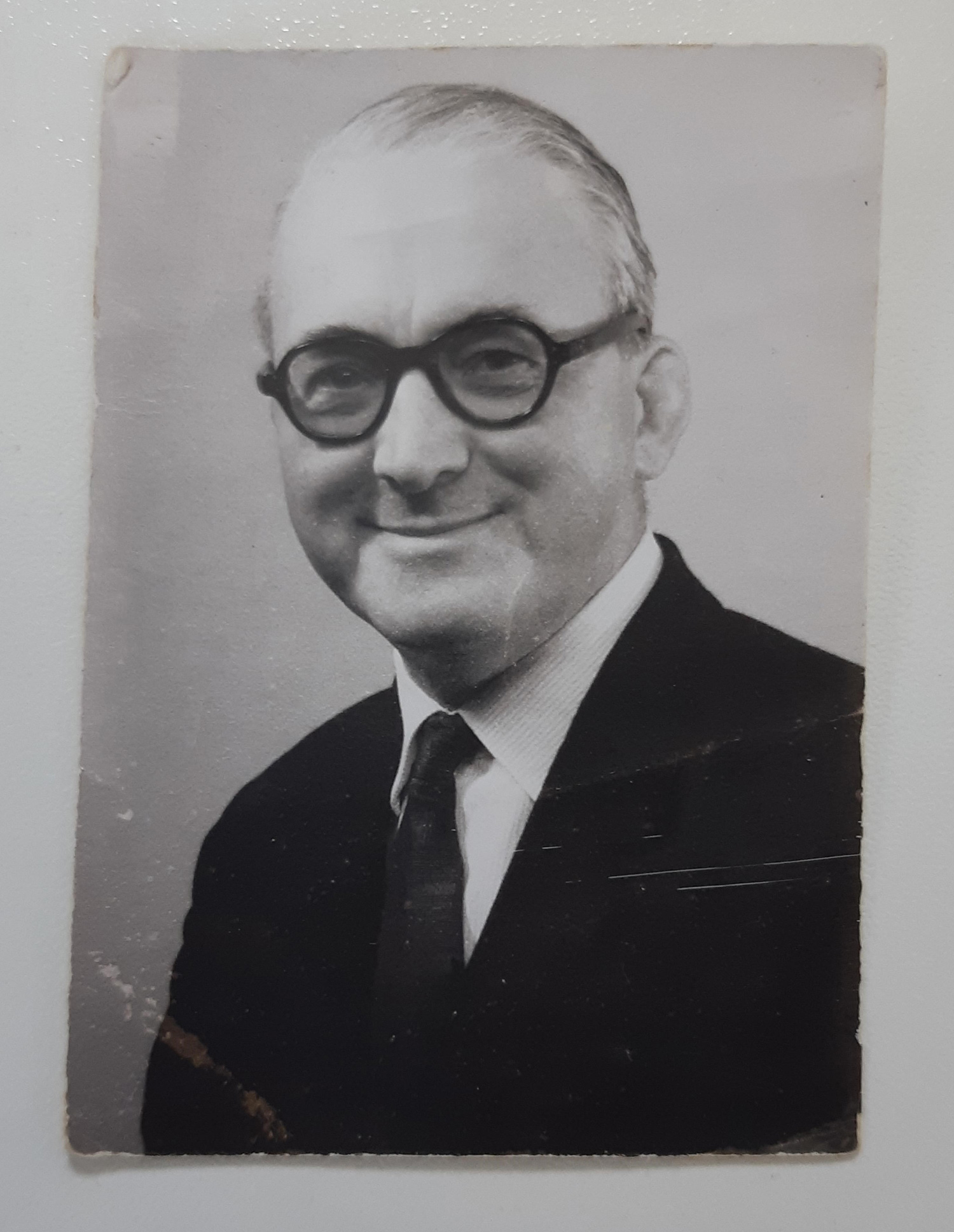 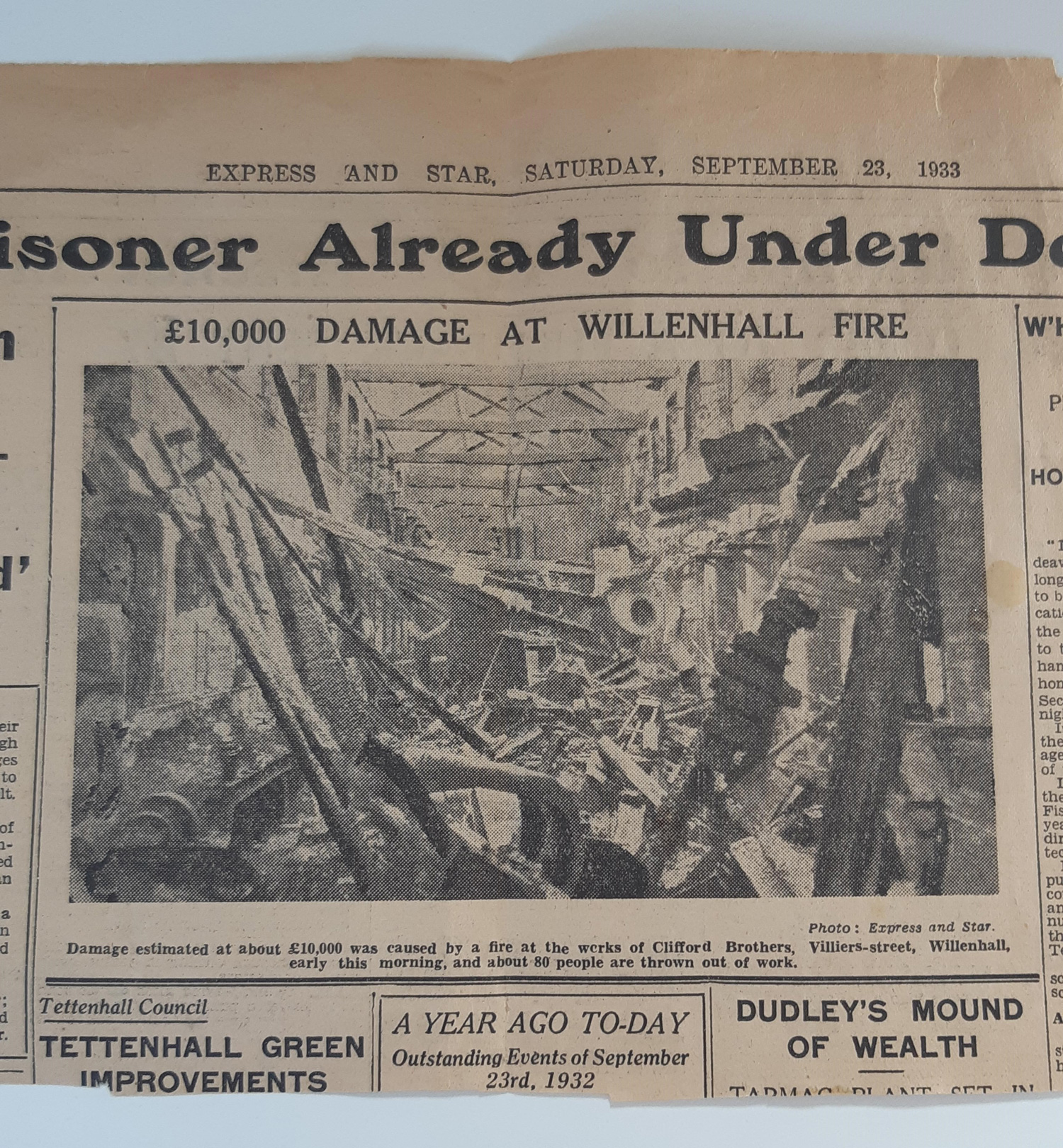 A fire starts in the wood turning department and destroys the factory. The whole factory is rebuilt.

Second World War. The factory again assists with the war effort as some employees go off to fight for their country. 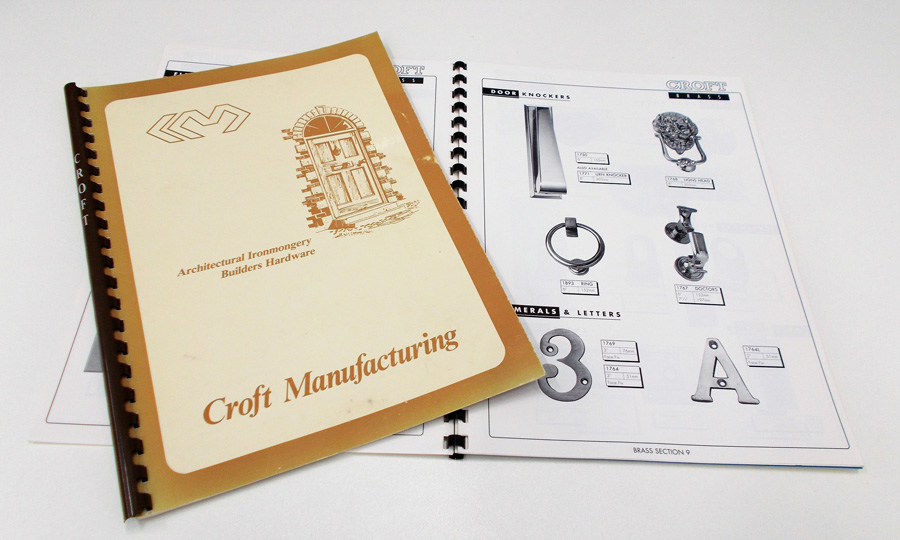 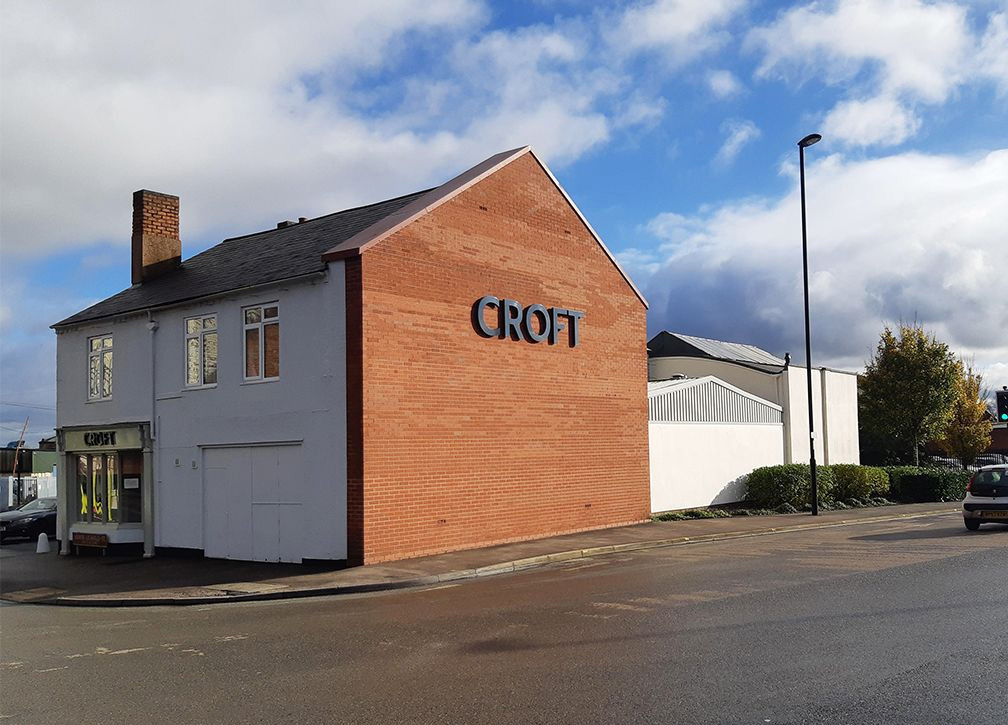 Premises are acquired in Lower Lichfield Street, Willenhall where the company still is today. 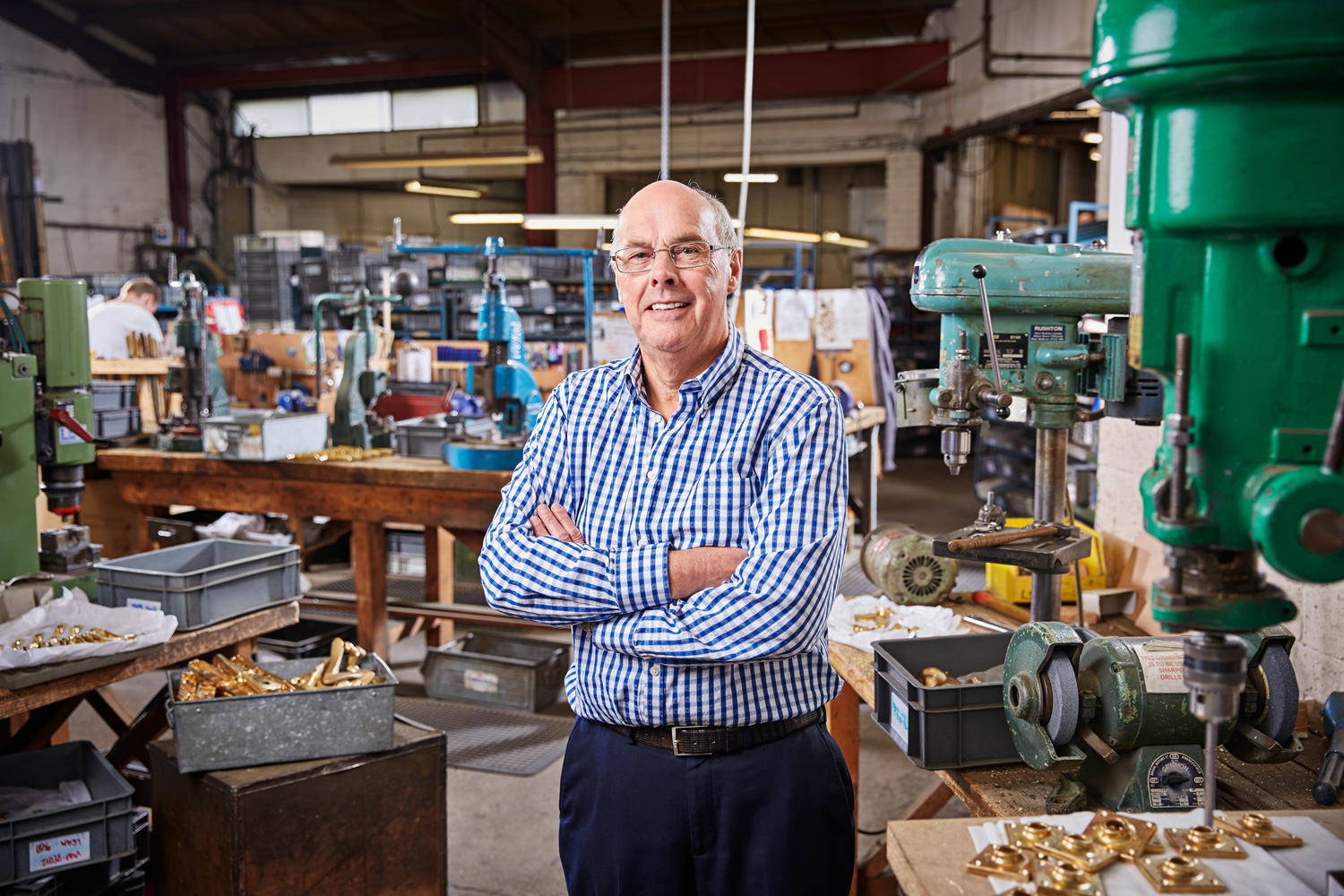 Croft purchase E. Whitehouse and Co, originally formed by Arthur and Charlie Clifford, who move in to the Lower Lichfield Street premises.

The purchase of The Quality Lock Co. of Leve Lane, Willenhall is completed and now operating from the Lower Lichfield Street premises. 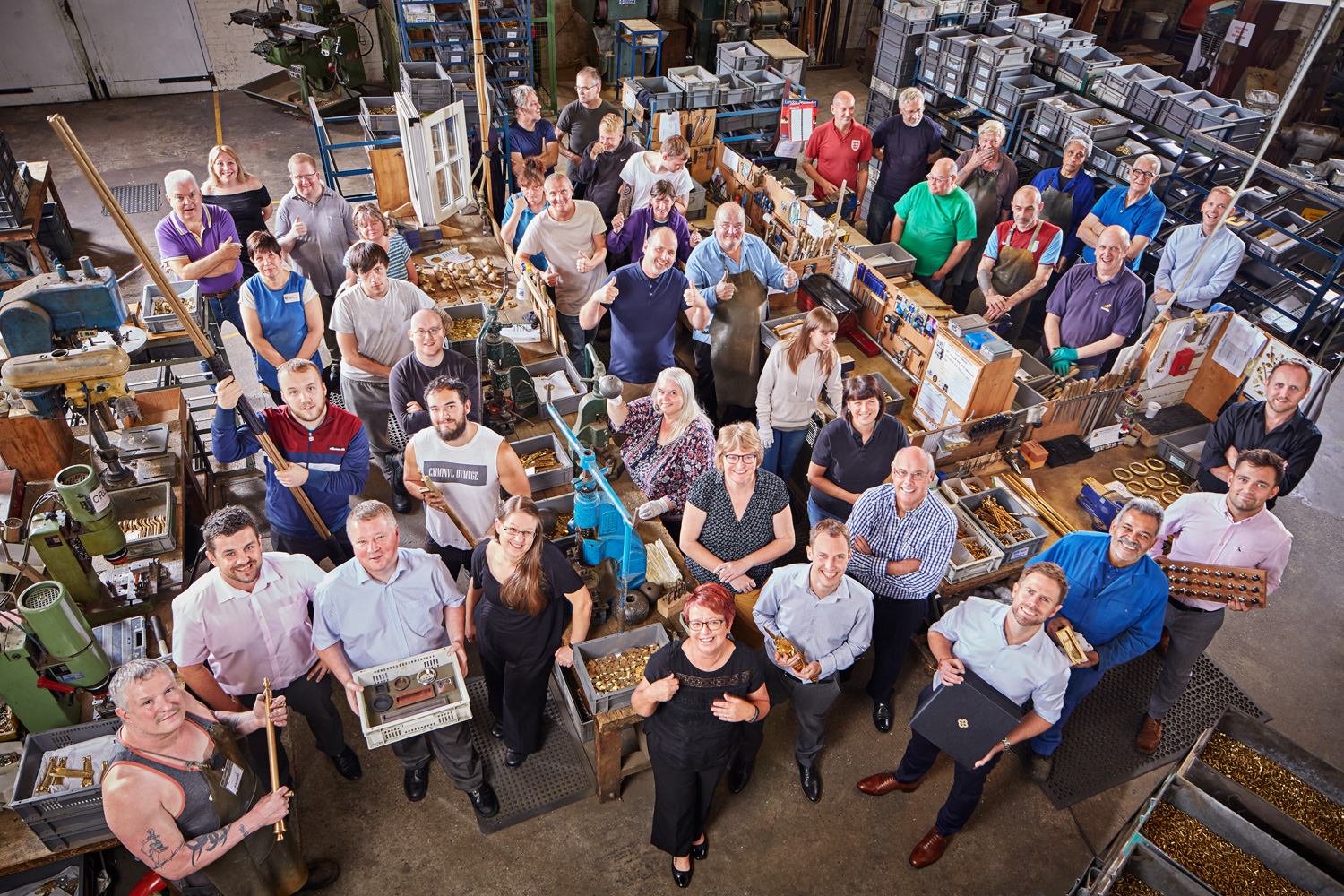 Croft continue to manufacture in the heart of England, with a team of 50 people at their 18,000 sq ft factory and a night-shift in operation. Directors Paul and Nick are the fifth generation of the Clifford family to work in the family business.